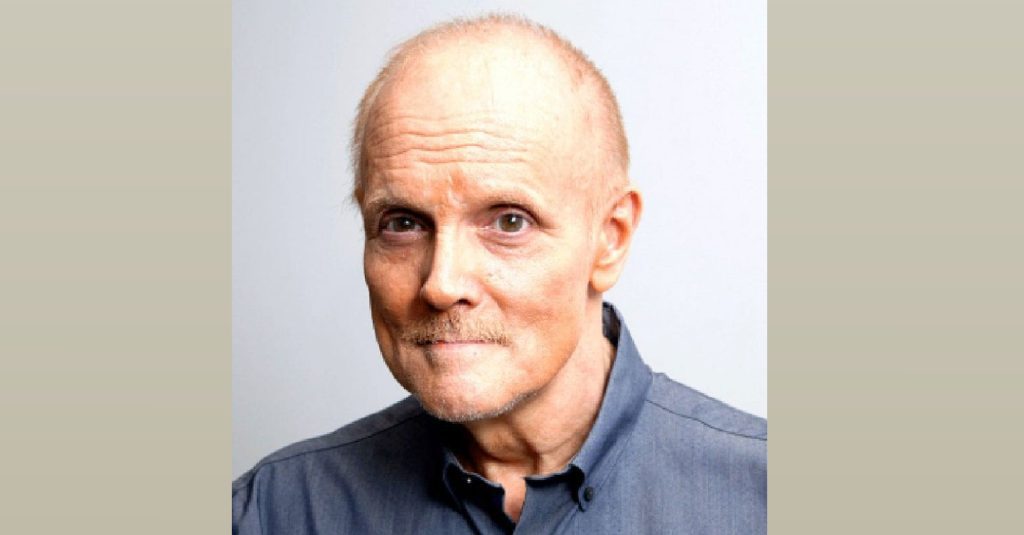 Dr. Karpiak had a long and celebrated career in the field of HIV and aging. Since 2017, he served as Senior Director for Applied and Translational Research at GMHC’s Center on HIV & Aging, and he also was the founder and Director of GMHC’s groundbreaking National Resource Center on HIV and Aging (NRCHA). He invested a great amount of time to expanding NRCHA and planning two successful national HIV and Aging webinars, which brought together thousands of people to learn how to expand care models for this population.

Prior to working at GMHC, Dr. Karpiak was the Executive Director of an agency in Arizona providing congregate housing for the homeless with HIV/AIDS. He also served as the Executive Director of Pride Senior Network. Dr. Karpiak joined ACRIA in 2002, where he launched the groundbreaking Research on Older Adults with HIV (ROAH) studies and supervised clinical trials for HIV drugs. Dr. Karpiak was on faculty for 25 years at Columbia University Medical School in Neuroscience and Immunology. He was a member of the Einstein-Rockefeller-Hunter Center for AIDS Research (CFAR) and the HIV-AGE initiative of the American Academy of HIV Medicine and the American Geriatrics Society. He was also on faculty at NYU Nursing and has published over 150 peer reviewed scientific papers. Dr. Karpiak’s research was recognized by a special award from the U.S. Surgeon General. His work helped to support the establishment of the annual HIV and Aging Awareness Day in September, as well as the White House Conference on HIV and Aging.

Everyone at NRCHA and GMHC—as well as all who worked with and knew Dr. Karpiak—will miss his dedicated expertise, advocacy, and passion for supporting older adults living with HIV. We send our tender thoughts and condolences to his extended family, friends, and colleagues.

“Stephen was a man of principle that fought for the rights of people like myself- older adults with HIV. He was warm, and kind with a great sense of humor. Although he had great knowledge, he still was open and accessible to learning from whoever he met. I felt honored to know him.” – Denise Drayton, Peer Educator

“Stephen never made me feel small and he was so giving.  His love and passion for older adults living with HIV will always be dear to my heart. And he will forever be cherished for all he did for us and missed.” – Victoria Graves Cade, Peer Educator

“Although I have worked with Steve in various capacities for 20 years, the time spent with him at GMHC developing and maintaining the National Resource Center on HIV and Aging has been particularly satisfying. He had a great capacity to come up with new ideas and unique approaches for dealing with problems associated with the website. To add to this was his command of the literature on older adults living with HIV/AIDS, so the work to pull together this literature and classify the large number of printed articles for the year so other persons could access them was a unique opportunity.  He also amazed me with the number of contacts across the country that he had.  When we needed appropriate presenters for the two webinars sponsored by NRCHA, he came up with the right people. Finally, I will miss his text messages and phone calls at odd times to discuss an idea or ask a question that he had on a certain topic. Rarely would I say that someone is irreplaceable on the topic of older adults living with HIV/AIDS but Steve certainly comes close.  He will be missed!” – Dr. Richard Havlik, Clinical Consultant

“I’ll miss Steve’s passion for supporting people aging with HIV- an issue that should be one of many issues at the forefront of our advocacy work but often isn’t. Since it’s often due to ageist notions that older people are disposable- a falsehood that the COVID-19 pandemic has sadly shined a light on- that’s why Steve was so insistent about confronting this oppression as well. I’ll miss his amusing stories and sense of style. It’s up to us to ensure his work is not forgotten: he poured so much into NRCHA and had so many ideas he wanted to execute, in addition to our two successful HIV & Aging Awareness Day webinars. I’m hoping we will make them happen together as a meaningful way to honor him and his legacy.” -Meredith Nicholson, Research Coordinator