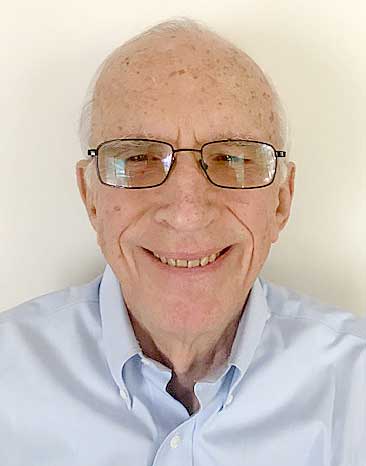 Richard J. Havlik, MD, MPH had been a consultant and collaborator to ACRIA (AIDS Community Research Initiative of America) and now GMHC (Gay Men’s Health Crisis) since his retirement from the National Institute on Aging (NIA), part of the National Institutes of Health, Bethesda, Maryland. From 1990 to 2004, Dr. Havlik was Associate Director for Epidemiology, Demography, and Biometry and subsequently Chief of the Laboratory of Epidemiology, Demography, and Biometry in the Intramural Research Program at NIA.

He directed a comprehensive program of research into the determinants and correlates of aging and age-associated diseases. His own research has covered a wide range of topics, including cardiovascular disease, cancer, cognitive functioning, and dementia. Since 1968, he also held various positions at the National Heart, Lung, and Blood Institute and the National Center for Health Statistics. He is the author of 100 peer-reviewed publications as well as other chapters, articles, and letters. Dr. Havlik has developed a current interest in the comorbidities, especially depression, associated with aging in HIV patients over 50 years of age. His background and current commitment to issues related to older adults with HIV support his contribution to the National Resource Center on HIV and Aging.