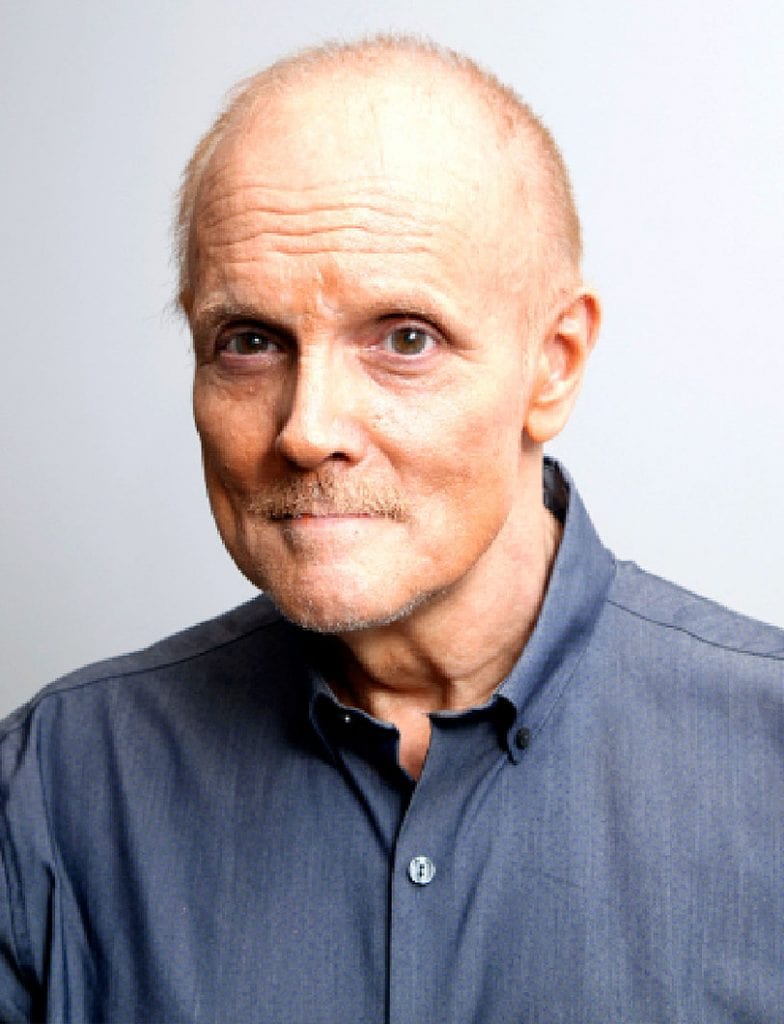 Stephen E. Karpiak Ph.D. is the senior director for research and evaluation at GMHC. Before GMHC, Dr. Karpiak was on staff at ACRIA in New York City where he supervised the Robert Mapplethorpe, Clinical Trials Program which was part of the development of over a dozen antiretrovirals that have received FDA approval. At GMHC he is the director of the National HIV and Aging Resource Center.

Karpiak began his research career at Columbia University Medical School where he had appointments in Neurology and Psychiatry. During his almost 25 years at Columbia, he conducted NIH and NSF funded research in Neuroscience on the immunological etiology of seizure and behavioral disorders and achieved national and international recognition for his research on how the brain adapts and repairs after injury and stroke. Karpiak has published over 150 peer reviewed articles and has given hundreds of invited lectures nationally and internationally.

At ACRIA, Karpiak has supervised clinical trials for new anti-HIV drugs and created and launched in 2005 Research on Older Adults with HIV (ROAH), a significant and comprehensive research study on the marginalized and emerging HIV aging population in the USA. His research has caused a shift in assessment of priorities of the care of this growing aging population. That effort received a special recognition award from the US Surgeon General. He is a member of the HIV-AGE effort to inform clinicians about care options for older adults with HIV in collaboration with the American Academy of HIV Medicine and the American Geriatrics Society. Karpiak also currently serves on the faculty of the New York University School of Nursing.